Every year, when the great northern snows melt and the urge to be in the sun is too strong to resist by even the most powerful and fierce and fearless and hugely moustachioed of them, the Viking warriors of all of Scandinavia put on their traditional EN-certified horned helmets, board the wooden sail ships, and converge from Norway, Sweden, Finland, Denmark, and Iceland to some carefully chosen sun-struck piece of heaven lower down in Europe, carrying, instead of their double-bladed axes, a paraglider each – and a nice racing one, whenever possible – so they can fight out the battle of the Flying Vikings and raise up some big wooden mugs and shout, red burned happy faces cheering all together: “SKOL!”

This year that carefully chosen sun-struck piece of heaven was the Italian town of Gemona del Friuli, which – cuddled in the corner between Venezia, Austria, and Slovenia (location sounds not so bad, doesn’t it?), and having both sharp mountains and quite thermally flatlands – delivered on all fronts.  We had three very nice tasks, jumping from mountains to flatlands and back, and, even though the length and difficulty of the tasks was kept in check in loving care of the many rusty northerners who had not flown much through the long northern winter, I can say that everybody had a blast and there were many, many happy sun-burned faces in goal every day.

I was actually sent there in the role of World Cup observer (as the comp was also a pre-World Cup), and I can report back to the World Cup Association a solid, “Mi piace!”  And I hear that the birds are whispering that we’ll probably have a proper World Cup there next year.  Given the quality of the terrain and the organisation, that would be quite logical.  I hope the birds are correct.

Oh, and, I’m not sure how it happened, but somehow I managed to squeeze through all those hugely moustachioed and horn-helmeted wood-mug-swinging Vikings and win the comp and bring their trophy back to Bulgaria.  (Joining me on the podium were the classic Norwegian crushers – Ronny and Rolf.  Solid flying from them.  And also from Nicole, my friend and local from Gemona, who cut through the ladies’ ranks like a sharp knife through a piece of mozzarella di bufala.)  I was actually really hoping for and visualising a trophy in the shape of one of those above-mentioned Viking horned helmets, maybe turned upside down so it could be more in the shape of a cup or whatever; I didn’t get one; just a glass trophy, but still at least it has one of those horned-helmeted, hugely moustachioed warriors nicely printed on it, to remind me of the Viking spirit and just plain old mustachios.  Mustachios are like koalas – they’re too cute not to love them. 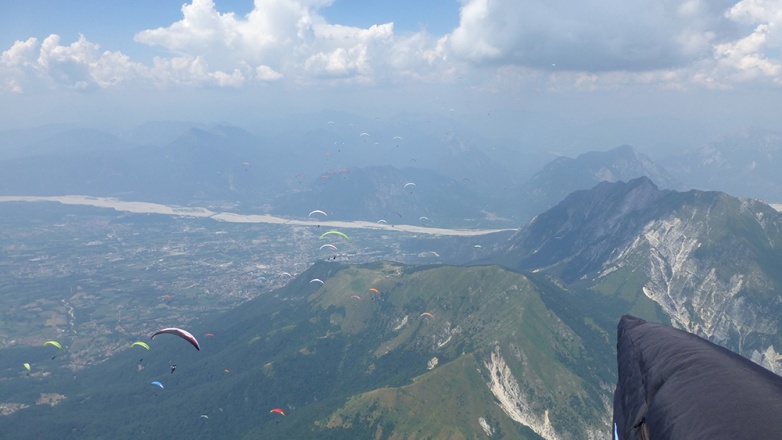 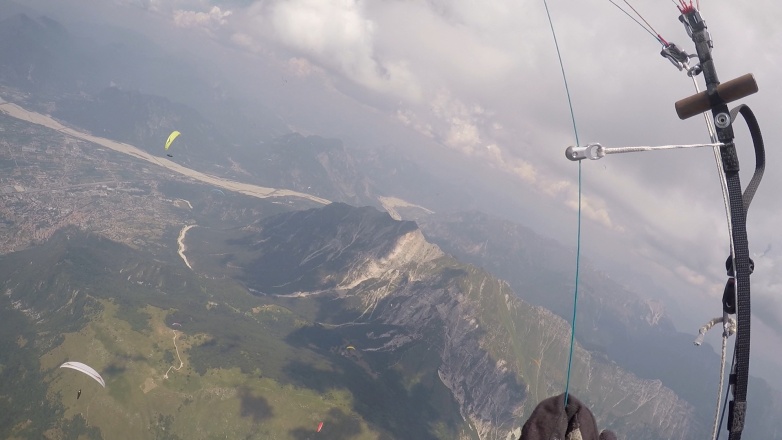 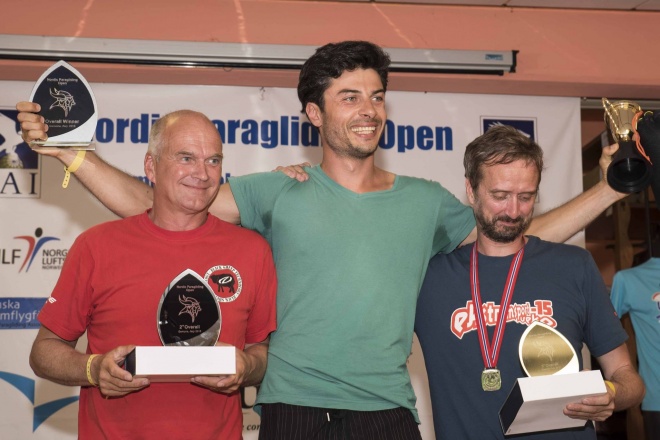